I am writing this article as we await the national rollout of 5G.  The antennas have started to pop up on lampposts  in every village across the country to much fanfare as we are promised super fast data speeds.  This looks really promising as every home will be connected to the 5G network or as it has been called "the internet of things", where your smart appliances within your home can communicate with the network, There is even a rumor that thousands of satellites will be deployed to surround the earth to ensure that every inch of the earth will have 5G communication.  Sounds fantastic doesn't it?  Well I suppose it really depends on a number of factors.  As an example... are you a techno junkie who is constantly on their phone and in constant communication with your friends and family via all the social network apps etc? if so then I guess you will be foaming at the mouth as soon as 5G goes LIVE.

If however you are an open minded person then you have most likely heard about the so-called dangers of 5G.  As an open minded sceptic myself I decided to look into what some so-called experts are saying about 5G.  It didn't take me long to find a whole lot of information in relation to some known dangers of transmitting at such a high frequency, also known as Microwave frequencies... Hang on a second, MICROWAVE FREQUENCIES??? surely not... Microwaves are used for heating up food or to be more precise heating up water molucules in food... are we not 70+% water?  If so then what effect if any will 5G have on us?  Will it be high powered or low powered and what levels of exposure are safe? will it be transmitting 24 hours a day?  is there a possibility it could cause cancers?  WOW, so many questions and so many conflicting answers.  It seems those pushing 5G say we have nothing to worry about that everything is fine.  Those on the other side are saying 5G has the ability to be used as a weapon... WHAT? a weapon surely they are conspiracy theorists?  But hang on what if there is even a small bit of truth in this, should we not test the technology to ensure it is 100% safe?

There are some who say it will be tested, just as soon as it goes live... wait a minute that would mean that it is being tested on us? so we would in essence become the lab rats.  Surely not?  Then I happen across some information relating to a 5G test in the Netherlands and a coincidental massive death of a few hundred birds... ah no, surely this is BS?  I am not going to panic or jump to any conclusions on this so here is a link to said article if anybody wants to check it out and come to your own conclusion Birds dead as 5G tested. 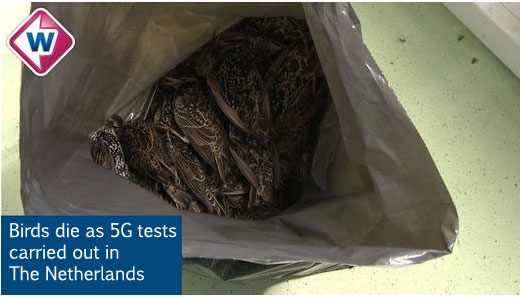 I am concerned now that 5G might be good for some and not so good for others.  I am asking everybody reading this to do some research and draw your own conclusions.  don't simply believe the spin from the companies with a vested interest in rolling out this technology.  Let's err on the side of caution.  If you are not 100% certain this is in our best interest then please contact your local politicians and Vodafone and voice your concern.  We owe it to our children.

UPDATE since I wrote this article...

Great news. A Belgian government minister has announced that Brussels is halting its 5G plans due to health effects. 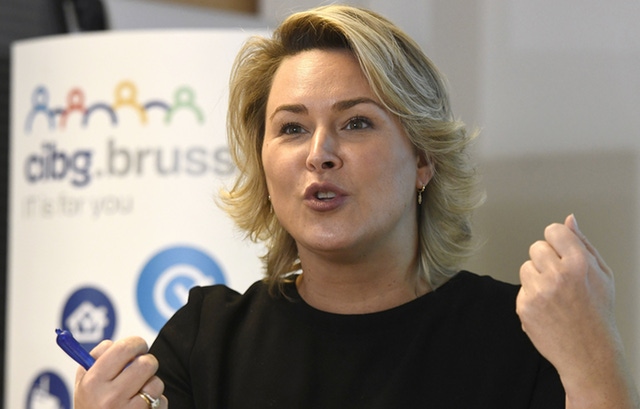 The statement was made by Céline Fremault, the Minister of the Government of the Brussels-Capital Region, responsible for Housing, Quality of Life, Environment and Energy. From an interview last Friday, with L’Echo:

“I cannot welcome such technology if the radiation standards, which must protect the citizen, are not respected, 5G or not. The people of Brussels are not guinea pigs whose health I can sell at a profit. We cannot leave anything to doubt.”

Ms. Fremault accurately identified that a 5G pilot project is not compatible with Belgian radiation safety standards (9 V/m, or 95 mW/m2 according to this online converter), and stated that she does not intend to make an exception. (In the Building Biology guidelines, the threshold for extreme concern is 1 mW/m2. However, many government agencies still only consider thermal effects, instead of the cumulative body of thousands of peer-reviewed scientific studies.)

Perhaps with Brussels heading up the European Union, and with one of the two major 5G appeals being addressed to the EU, officials there are better informed and motivated to protect themselves.

May support increase for Ms. Fremault and all officials who are hearing the call to sanity and prioritizing the people over the technocratic oligarchy.

2-MINUTE ACTION: To send a brief note of support to Ms. Fremault, go here; and to Brussels city councilors, go here. Encourage them of the importance to keep this ban permanent, despite industry’s forthcoming pressure.

The 5G Situation in Summary 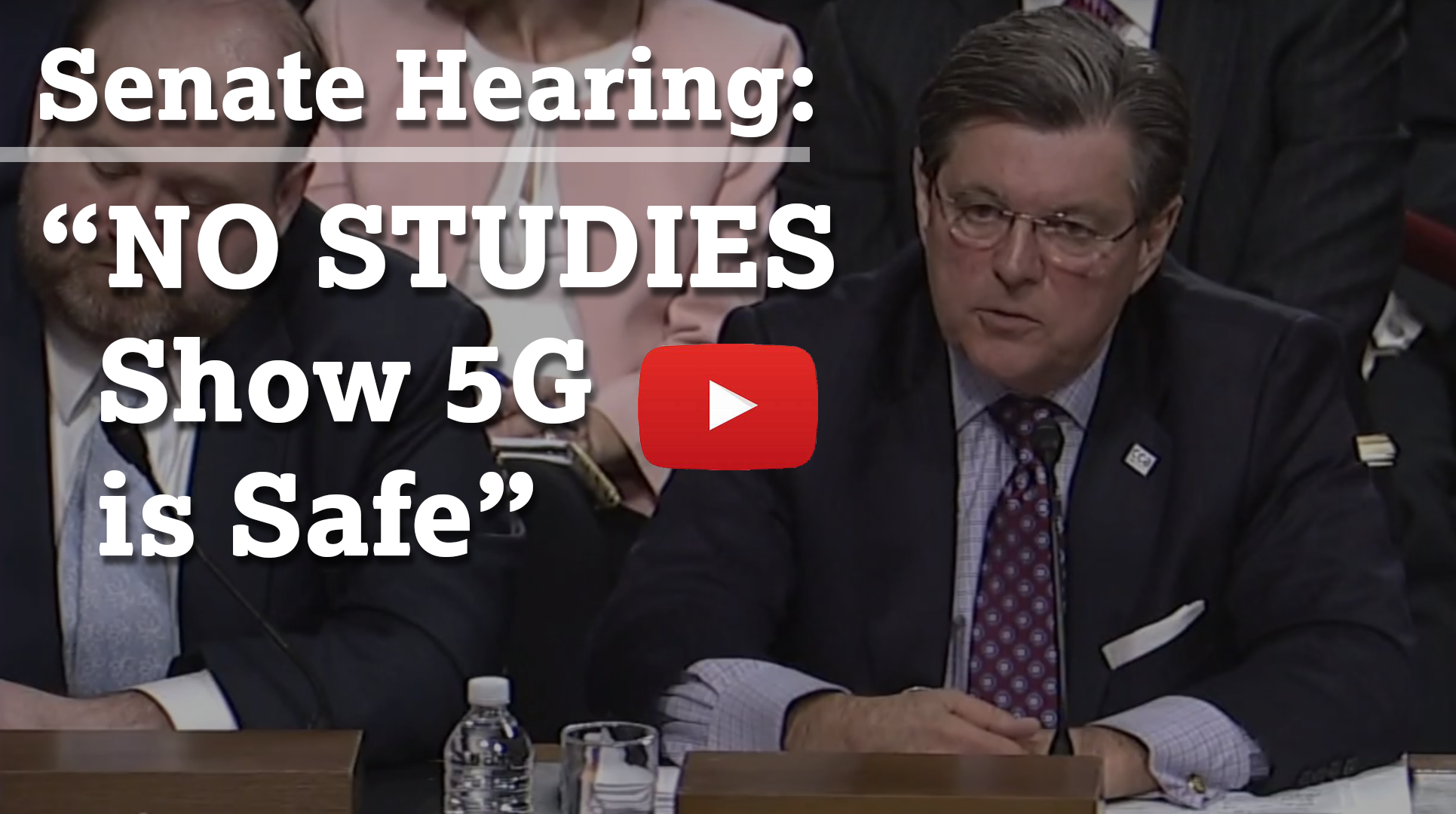 There is almost no question that a 5G-world would place us all under an unprecedented level of surveillance and control; granting unheard-of powers to soulless corporate algorithms.

That should be enough to permanently delete the agenda right there, filed under “useful technology gone bad.”

Though perhaps an even bigger question for our time is: does 5G pose a major threat to all biological life? The independent evidence overwhelmingly indicates that it does.

That is, unless you ask wireless industry sources, who own the FCC and who recently put out this CNBC propaganda/commercial in a thinly-veiled attempt to quash pushback.

The talking heads of the wireless industry even brashly admit — when forced, in a US senate hearing — that they have not done any safety studies… and they don’t plan to.

The fact is, hundreds of scientists are trying everything to sound the alarm.

One such voice, Dr. Martin Pall, the WSU Professor Emeritus whose research actually lays out the mechanism of how wireless radiation causes harm in our cells, calls 5G “the stupidest idea in the history of the world.”

However, within the corporatized halls of government, there is a well-worn pattern of voices of reason being drowned out by the frothed frenzy of technocratic corporations, who envision 5G as an unprecedented economic opportunity for the full-on commercial exploitation of reality. 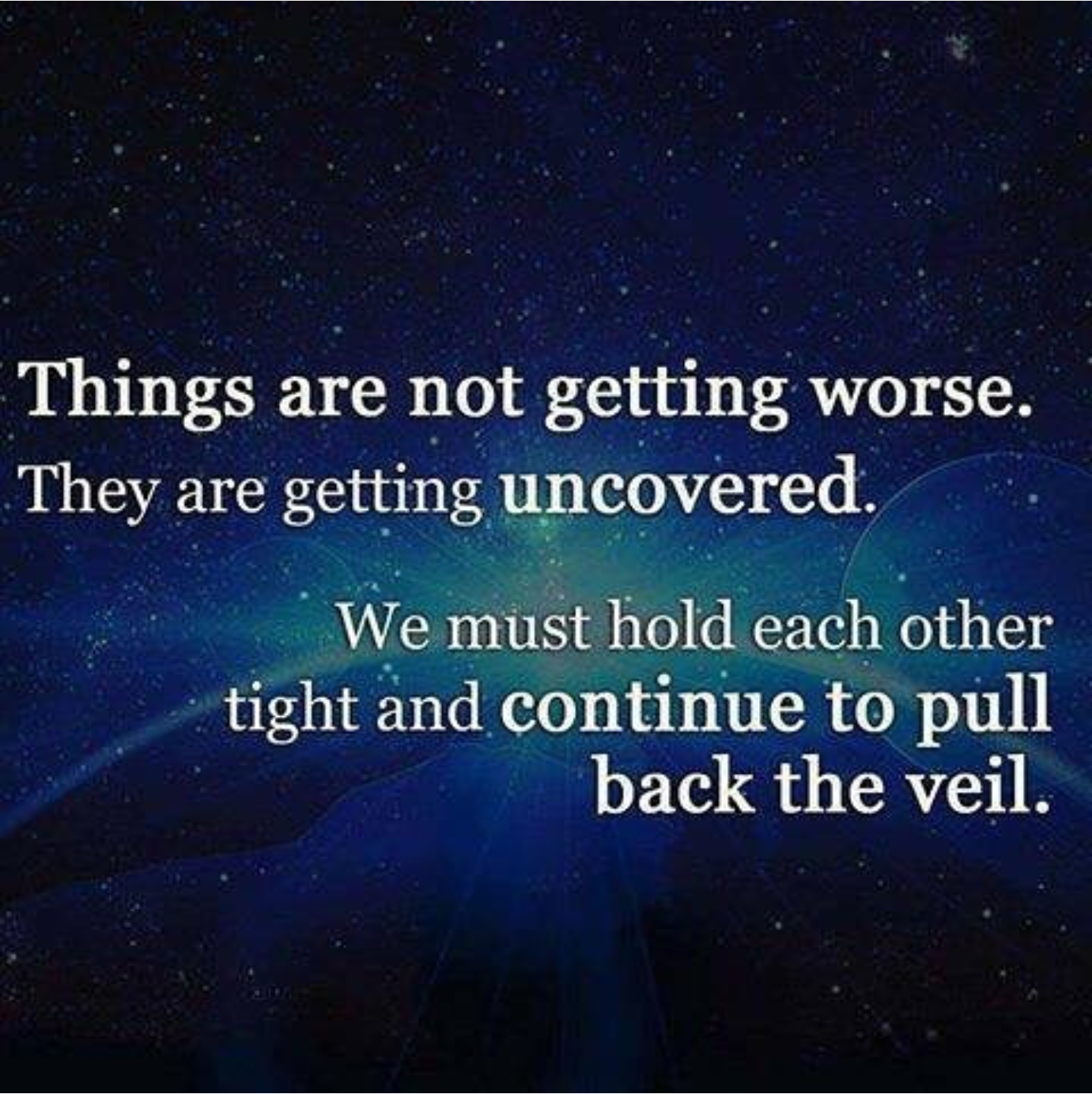 But 5G pushback is starting to get viral. The compilation of truth assembled in videos on 5G like this one provides a much-needed reality-check on the shocking state of greed and depravation among the agenda-pushers in our world.

While it may sound stark, after observing this for a long while, to me it honestly now appears that those pushing this agenda are stuck in a type of hive-mind syndrome, so frenzied with dollar-signs and “us-versus-them” progress-obsessions that they are in a mode incapable of self-corrective thought. Or at the very least, incapable of seeing where all of this is obviously heading — for them and their kids, too.

When the industry sheep are being presented with an avalanche of scientific evidence for a catastrophe-in-the-making, and yet they refuse to listen and instead continue to tow the profit-pushing line, what becomes visible is the shadow-expression of utter disdain for life. That may sound harsh, but I encourage you to consider this deeply.

Perhaps it’s the global, unconscious ‘death wish’ that is at the core of the 5G push. Perhaps this is also at the core of the desire to darkly exit the human condition via AI and transhumanism. Apparently this thought-form sees its escape and salvation through technology, instead of through humanity and/or our connection with divinity.

In any case, to any sane human with normal values, the situation is indeed bewildering. Though once we get over the distress, we are called into a kind of soul-led response. Perhaps it’s first a resolve to be sovereign in our thoughts, and to be steward of our mind. Then, inspiration and true Connectedness come when we become involved in manifesting the bigger solution — the choice of a positive future.

On this path, our root challenge is to remember: the power in our individual reality is truly within each of us, because who we are is not limited to the realms of duality and separation that we experience here.

We want Clonmellon.com to have all the local information you need, if we have missed something please let us know.

Four Seasons Chinese take away for delicious Asian cuisine to take away.
Rei's Take Away in the village is the place to get quality Fish & Chips, Burgers, Pizza aswell as soft drinks and Milkshakes.

GOING FOR A DRINK?

Heading out for the evening? why not pop into Isaacs Well. You're always welcome. Enjoy a quiet drink or an evening with friends. Private parties catered for, see our large function room and special offers. Follow us on facebook.

Fancy a Coffee and a chat? visit the Cafe at the market square. Tea, Coffee, Minerals, Homemade soup and sandwiches, soft drinks and lots more.
E-mail Us